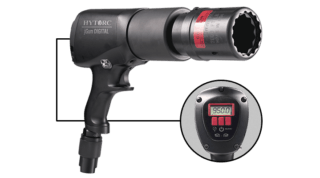 The new JGUN DIGITAL series from HYTORC is the world’s first torque-adjustable pneumatic multiplier with a digital readout and FRL-free operation. Unlike other systems that require a separate filter, regulator and lubrication system between the air line and the tool, the patented design of the JGUN DIGITAL eliminates the need for this add-on for the highest level of portability and convenience. 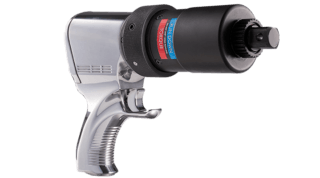 For fast run down and powerful torque capability, the jGun DUAL SPEED Pneumatic Torque Tool is the industry’s most reliable choice. 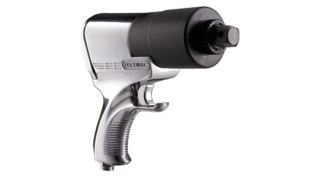 The jGun Single Speed is the simple choice for air-powered industrial bolting. With industry-leading power-to-weight and a breakout force that overcomes corroded and damaged nuts, this tool takes over where impact guns and breaker bars don’t cut it.

8 reasons to choose us over our competitors